Members of the PJRC participate in a number of ongoing projects that provide University of Toronto Libraries with a wealth of new publications, bibliographies, and exhibitions focused on Central and East European library resources. Exhibitions are created throughout the year to highlight topical collections and to mark anniversaries of historical events. Staff create bibliographies, catalogues, and reference compilations as companions or guides to library material. The Centre's annual newsletter, PJRC Update, features a wide range of articles on subjects within the sphere of Slavic research. The PJRC also contributes articles to several UTL newsletters, such as The Halcyon: The Newsletter of the Friends of the Thomas Fisher Rare Book Library and The University of Toronto Libraries Newsletter. 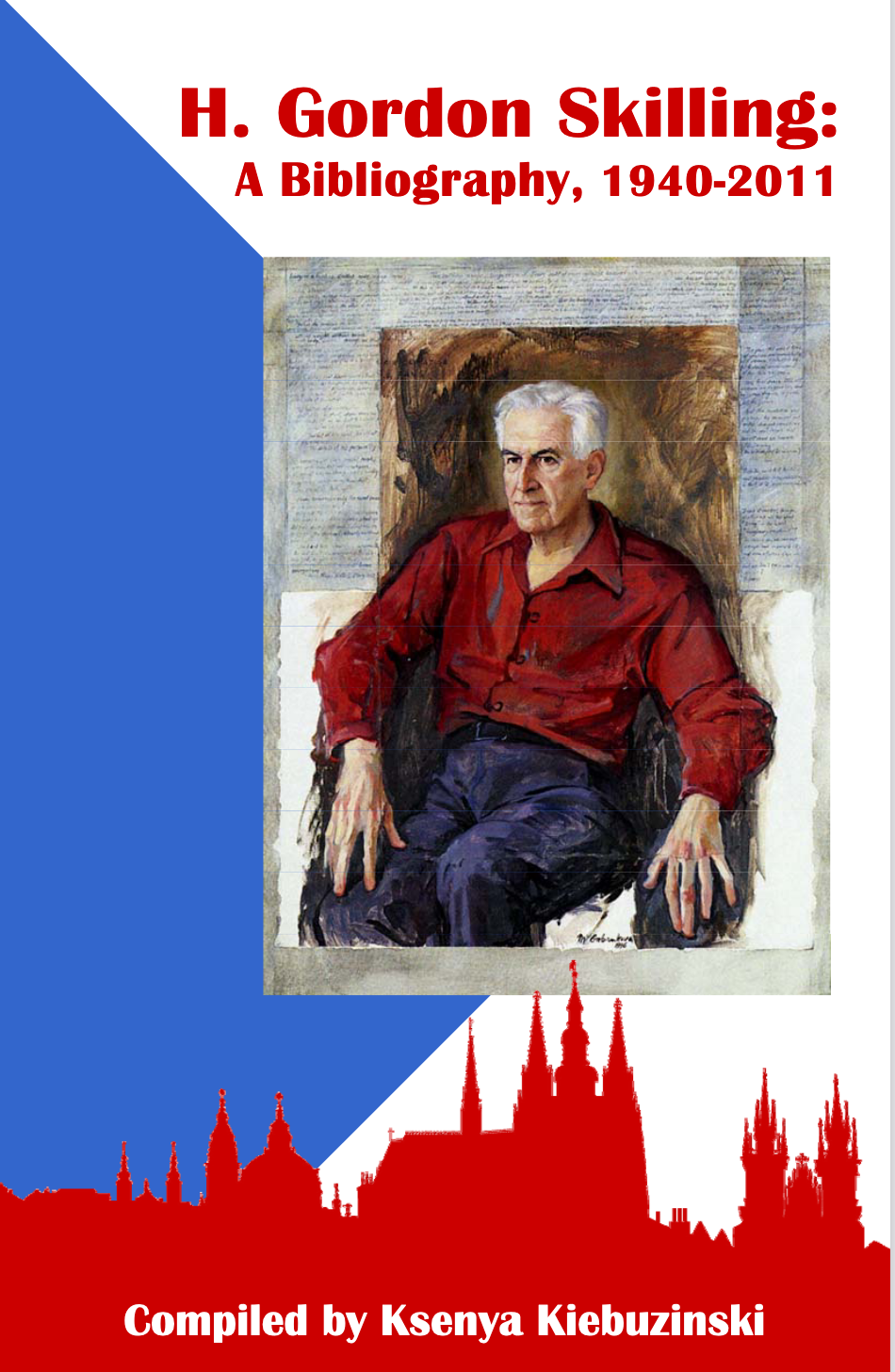 H. Gordon Skilling (1912-2001) was a professor of political science at the University of Toronto, and founder of the Centre for Russian and East European Studies. His scholarship focused on eastern Europe and the Soviet Union, with an especial emphasis on Czechoslovakia. The bibliography was prepared for the conference H. Gordon Skilling: Life and Work (27-29 May 2012, Prague). 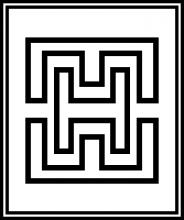 A bibliography of works published, funded, or co-sponsored  by the Shevchenko Scientific Society of Canada, and compiled on the occasion of its 60th anniversary.

A bibliography of works on Kashubian art, history, language, literature, music, and social customs compiled on the occasion of the lecture "Kashubs in Canada: First Polish Settlers in Canada" given by Shirley Mask Connolly on March 23, 2006 at the University of Toronto. 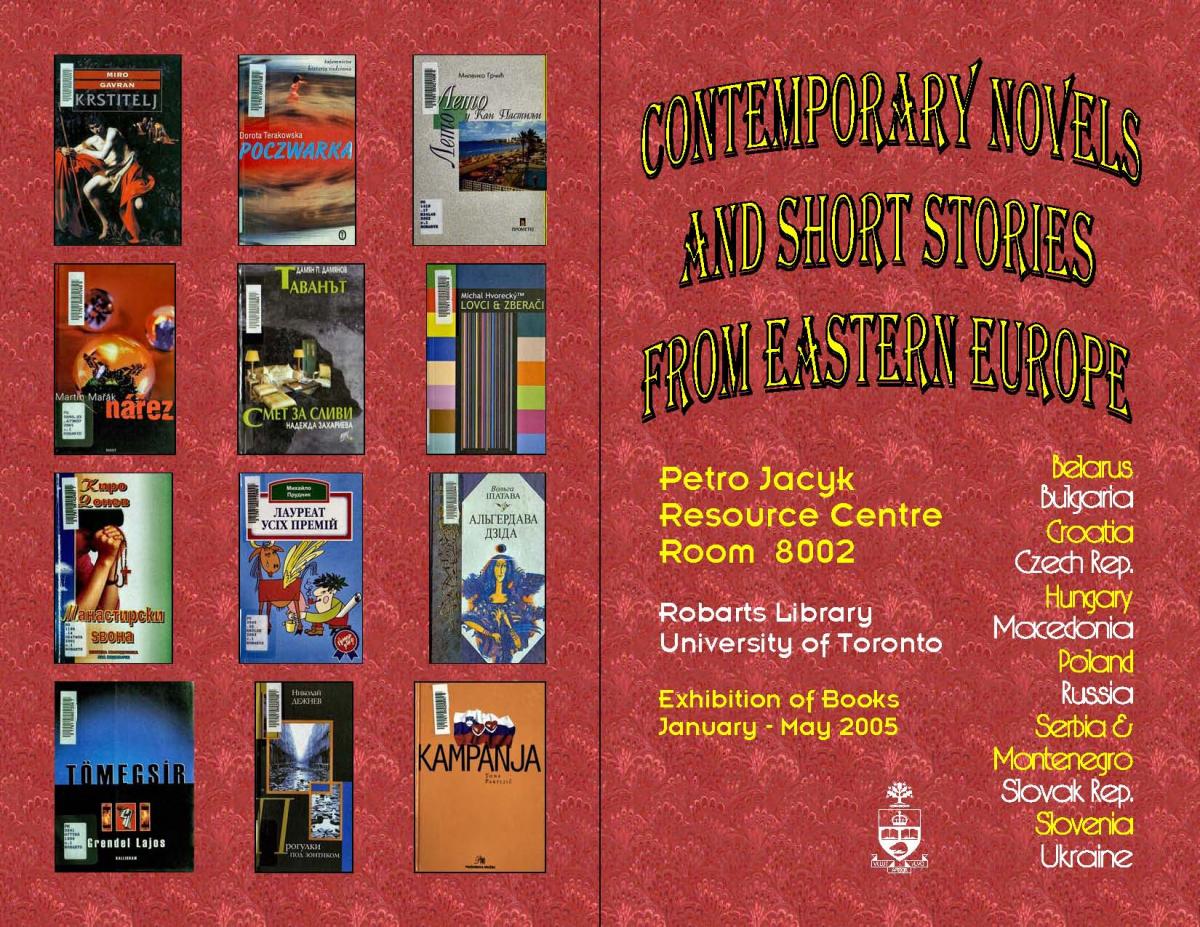 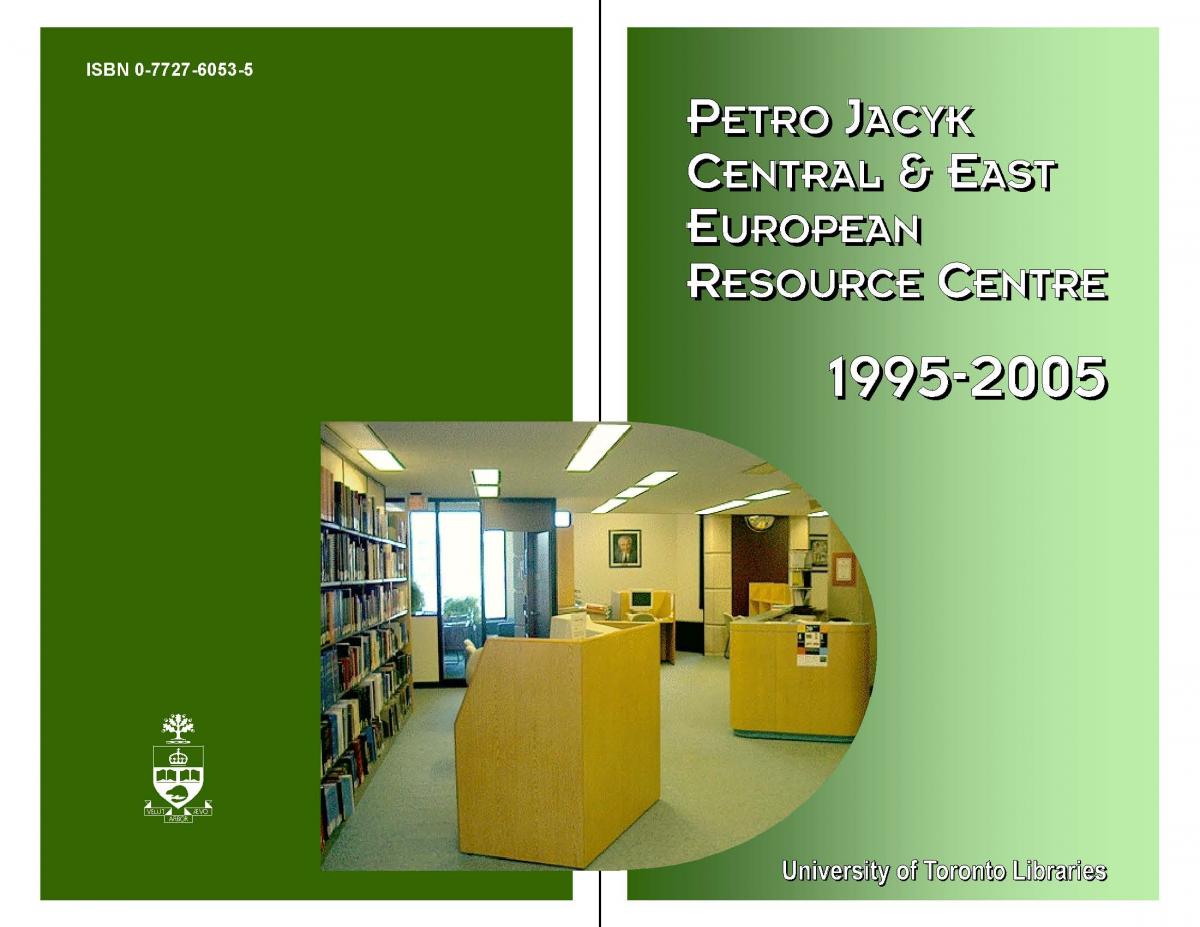 A guide in two parts--alphabetical and by subject--to microfilms of the John Luczkiw collection Ukrainian books, pamphlets, and brochures published in Displaced Persons camps from 1945 to 1954.The original collection is in the Thomas Fisher Rare Book Library. The microfilm set of the monographs (consisting of 86 reels) is available in the Media Commons on the 3rd floor of Robarts Library. 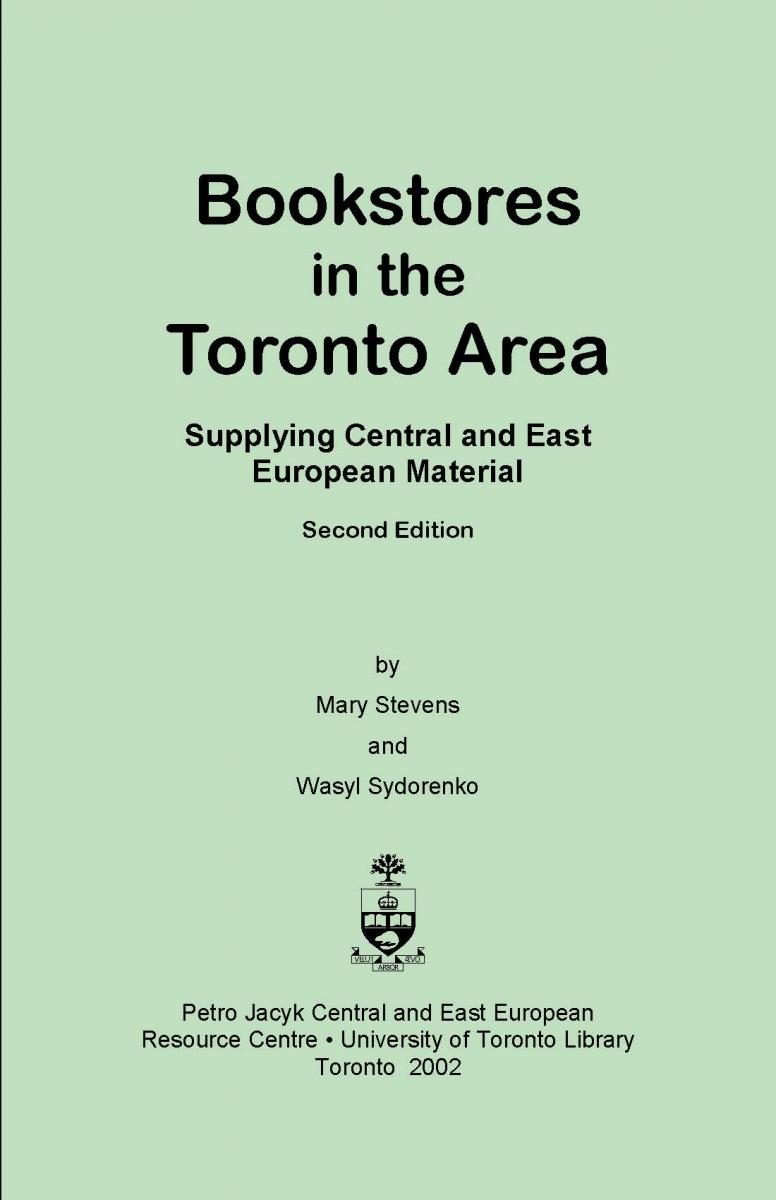 A directory of bookstores in the Toronto area serving immigrants from East Central Europe, as well as second and third generation Canadians whose heritage is linked with this region. 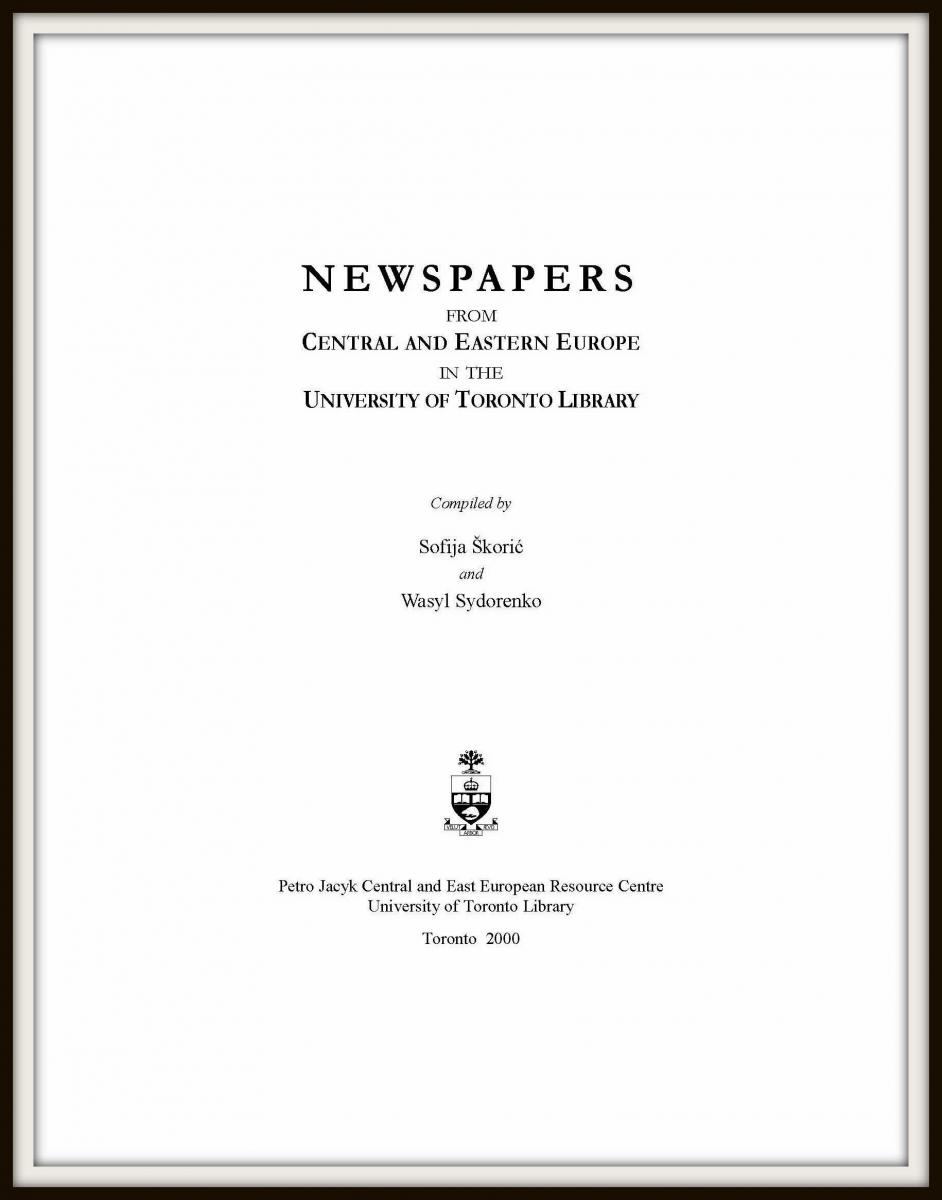 A catalogue of East Central European newspapers in the University of Toronto Libraries, including holdings of current newspapers in the Petro Jacyk Resource Centre, back issues or reprints in the Robarts Library stacks and storage, and special newspaper collections in Microform. 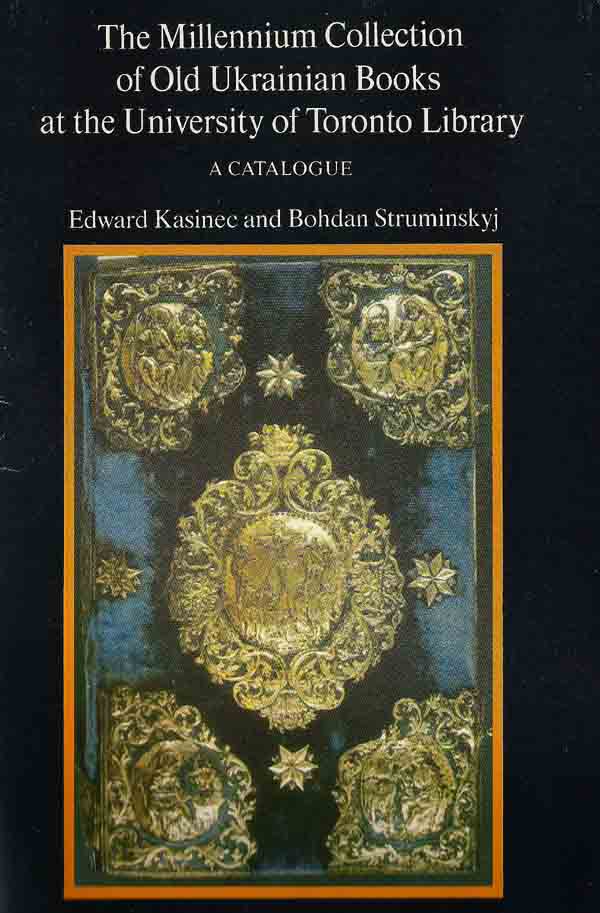 A catalogue of old Ukrainian (Cyrillic) books printed during the 17th and 18th centuries. The collection was assembled by Paul M. Fekula (1905-1982) and purchased by the Chair of Ukrainian Studies Foundation for the Thomas Fisher Rare Books Library.